Our client is a health and wellness content website that provides users with well-researched, high-quality content written by PhD, educating users on valuable healthspan increasing behaviors.

When LifeApps launched their website in September 2018, their DA was around 20-25. Though they focus on all five pillars of health–including exercise, nutrition, sleep, mindfulness, and fasting–their niche blog post was seeing some success, with keyword rankings in the high teens or twenties. Still, a ranking in the teens or twenties doesn’t generate a significant amount of organic traffic so they came to Linkflow for help moving into the top keyword rankings from being “stuck” in the teens and twenties.

While they recognized that it’s possible to raise your domain authority through spammy, low-quality posts stuffed with keywords, that’s not what they were looking for to complement their evergreen, informational content. We were confident we could help them to move up the rankings safely and effectively, which would increase traffic and app downloads.

When they reached out to Linkflow their goal was to get links with the average domain authority of around 40 to pull that number up, but they were leery of link building agencies since they wanted to raise their DA through links from high-quality content – not spam.

They had tried link building in the past on their own, but found they just didn’t have the time. When they connected with Linkflow, they found the perfect fit – a smaller agency that delivers reliable, hands-off link building services and understands bigger picture SEO strategy.

Although LifeApps had attempted to do the link building in-house, they found they just didn’t have the time.

They took the plunge with Linkflow to help them with three very specific goals:

To help them get there we used white hat link building, regularly building links back to one of their niche blog posts on premium tier publications. Our strategy involved identifying publications that are relevant to the client’s content, including publications within their existing network and new publications.

We built 10-12 links a month for them, strategically anchored around a few core terms. The links built are from high-quality, high-domain authority publications to ensure high backlink domain authority and to prevent penalties for so-called “black hat backlinking” from Google.

And, while most link-building firms don’t give a lot of strategic direction to publications, we work hard to ensure that the client’s links were allocated in such a way that they would have a real impact on traffic and revenue.

After working together for 10 months, LifeApps saw significant results. When it comes to boosting traffic, the implications of these increases in rankings are tremendous.

They were so delighted with the results they partnered with us for one of their additional portfolio companies.

“When I see great links coming back from high-quality content, our domain authority climbing and our traffic soaring, I know we’re getting exactly what we subscribed to. Link building is definitely an underserved facet of SEO, but it’s probably one of the most important parts,” says their Director of Marketing Ryan Hilliard. “Linkflow does a really good job of delivering on that service. They did exactly what they were hired to do. And we plan on continuing to lean into that.”

Find out how we can improve your domain authority, traffic, and conversions steadily and safely.
TALK TO AN EXPERT 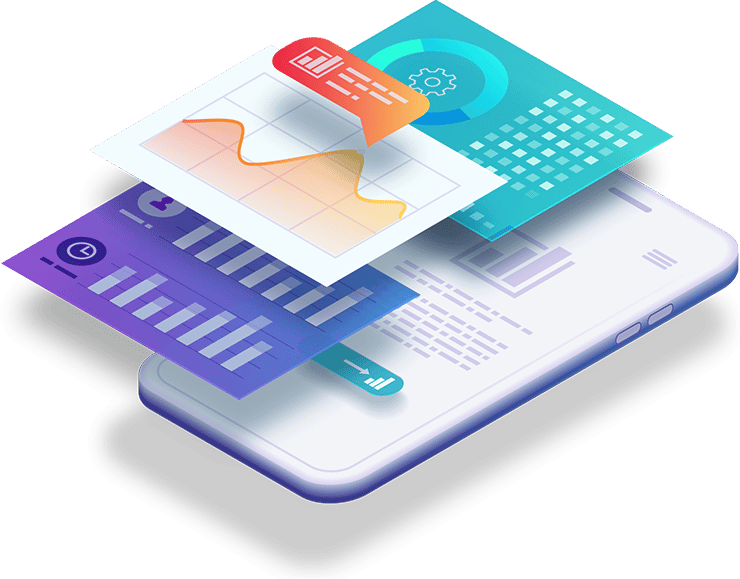